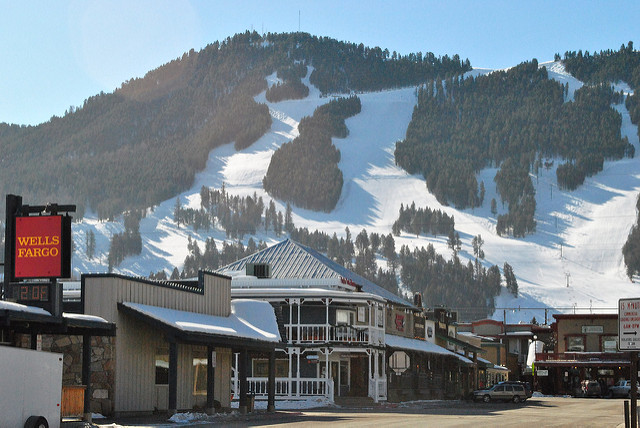 As Snow King continues to evolve, more large-scale developments are being planned.

The latest proposal, called Town Hill Lofts, is designed as a new mixed-use building at the base of Snow King, on 680 S. Cache St. The Jackson Planning Commission will review the project and take public comment July 6.

The Snow King Resort Management Association has already approved the building plans and certified that the design fits with the Snow King Master Plan. The developers at Crystal Creek Capital said they also worked closely with members of the Jackson Planning Commission throughout the design process.

“The special part is the collaboration between SKRMA, the town staff and us,” said Jim Walter, Crystal Creek’s president. “We’re really looking forward to the project and feel fortunate to do business in this community.”

Crystal Creek Capital is a real estate investment fund that owns a variety of properties around Jackson from single-family homes to apartment buildings and commercial space.

If given the green light by the town, Crystal hopes to break ground on the project next spring.

This article appeared on the Jackson Hole News & Guide website on June 14, 2016.