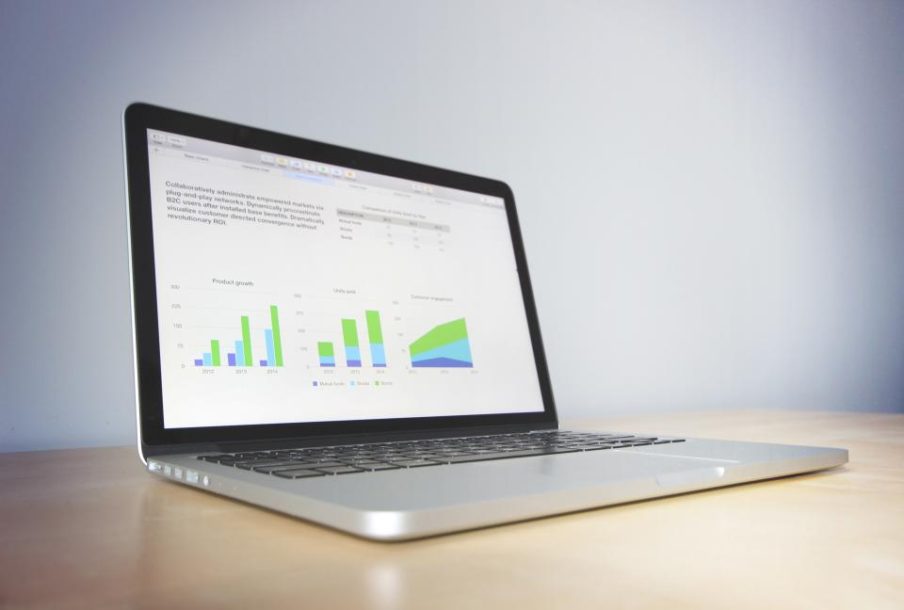 WASHINGTON (June 22, 2016) — Existing-home sales sprang ahead in May to their highest pace in almost a decade, while the uptick in demand this spring amidst lagging supply levels pushed the median sales price to an all-time high, according to the National Association of Realtors®. All major regions except for the Midwest saw strong sales increases last month.

Total existing-home sales1, which are completed transactions that include single-family homes, townhomes, condominiums and co-ops, grew 1.8 percent to a seasonally adjusted annual rate of 5.53 million in May from a downwardly revised 5.43 million in April. With last month’s gain, sales are now up 4.5 percent from May 2015 (5.29 million) and are at their highest annual pace since February 2007 (5.79 million).

Lawrence Yun, NAR chief economist, says existing sales continue to hum along, rising in May for the third consecutive month. “This spring’s sustained period of ultra-low mortgage rates has certainly been a worthy incentive to buy a home, but the primary driver in the increase in sales is more homeowners realizing the equity they’ve accumulated in recent years and finally deciding to trade-up or downsize,” he said. “With first-time buyers still struggling to enter the market, repeat buyers using the proceeds from the sale of their previous home as their down payment are making up the bulk of home purchases right now.”

Adds Yun, “Barring further deceleration in job growth that could ultimately temper demand from these repeat buyers, sales have the potential to mostly maintain their current pace through the summer.”

Total housing inventory3 at the end of May rose 1.4 percent to 2.15 million existing homes available for sale, but is still 5.7 percent lower than a year ago (2.28 million). Unsold inventory is at a 4.7-month supply at the current sales pace, which is unchanged from April.

“Existing inventory remains subdued throughout much of the country and continues to lag even last year’s deficient amount,” adds Yun. “While new home construction has thankfully crept higher so far this year, there’s still a glaring need for even more, to help alleviate the supply pressures that are severely limiting choices and pushing prices out of reach for plenty of prospective first-time buyers.”

May inventory data from Realtor.com® (link is external) shows that the top five metropolitan statistical areas where listings stayed on the market the shortest amount of time were San Francisco-Oakland-Hayward, Calif., and Seattle-Tacoma-Bellevue, Wash., both at a median of 25 days; San Jose-Sunnyvale-Santa Clara, Calif., 26 days; and Denver-Aurora-Lakewood, Colo., and Vallejo-Fairfield, Calif., both at 30 days.

Earlier this month, NAR released a new survey looking at the home buying opportunities of student debt borrowers who are current in their repayment. The findings affirmed the notion that repaying student debt is a contributing factor to the low homeownership rate among young adults and the underperforming share of first-time buyers. Nearly three-quarters of non-homeowners in the survey believed that their student debt is delaying them from buying a home, with most of them citing not being able to save for a down payment as the primary reason.

“At a time of historically low interest rates, responsible student loan borrowers should have the opportunity to refinance their loans from their current rates, which can oftentimes run over double-digit percentage points,” said NAR President Tom Salomone, broker-owner of Real Estate II Inc. in Coral Springs, Florida. “In addition to policy proposals that streamline income-based repayment programs and allow student loan borrowers the ability to refinance into lower rates, NAR supports those that promote student loan simplification, clarity and education. Furthermore, it’s important that mortgage underwriting guidelines related to student loan debt are standardized and do not impair homeownership opportunities.”